A quick glance at any millennial’s wrist tells the story of a diminishing market for luxury watches, as digital clocks on smartphones and multipurpose smart watches replace the need for a traditional timepiece.

The shifting sands of the watch industry is also reflected in how giants like Richemont and Audemars Piguet are looking towards the rapidly growing second hand market. The rise of direct-to-consumer brands like Weiss has also offered the allure of craftsmanship at a more accessible price point. The result? An unpredictable market that has caused even luxury’s most storied brands, to question how much time they have left in the world of tomorrow. 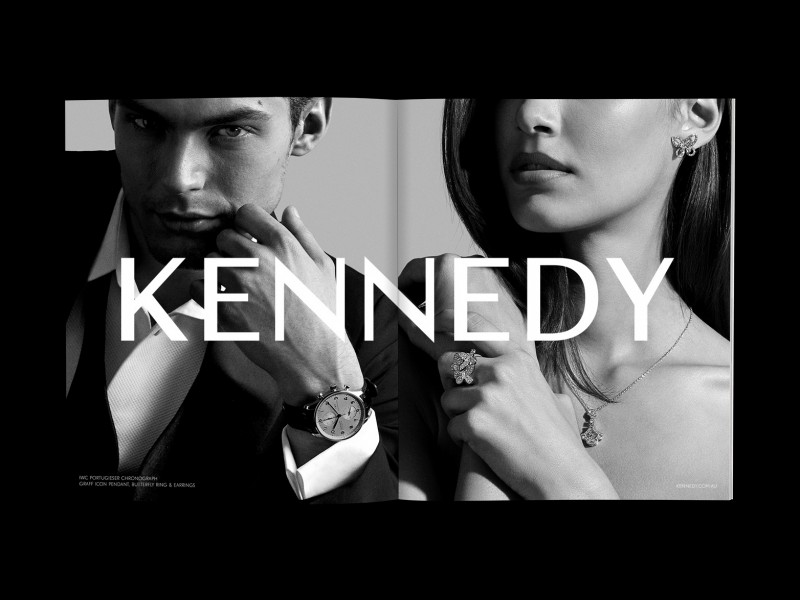 Remarkably, Australia has resisted the changes that have thrown the international watch industry into turmoil. A thriving retail tourism industry, spurred by wealthy Chinese consumers, and Australia’s economic stability following the global recession has allowed hard luxury to flourish down under.

Nowhere is this better reflected than in the family-owned luxury retailer, Kennedy, standing against the changing tides with their latest Night & Day Campaign. 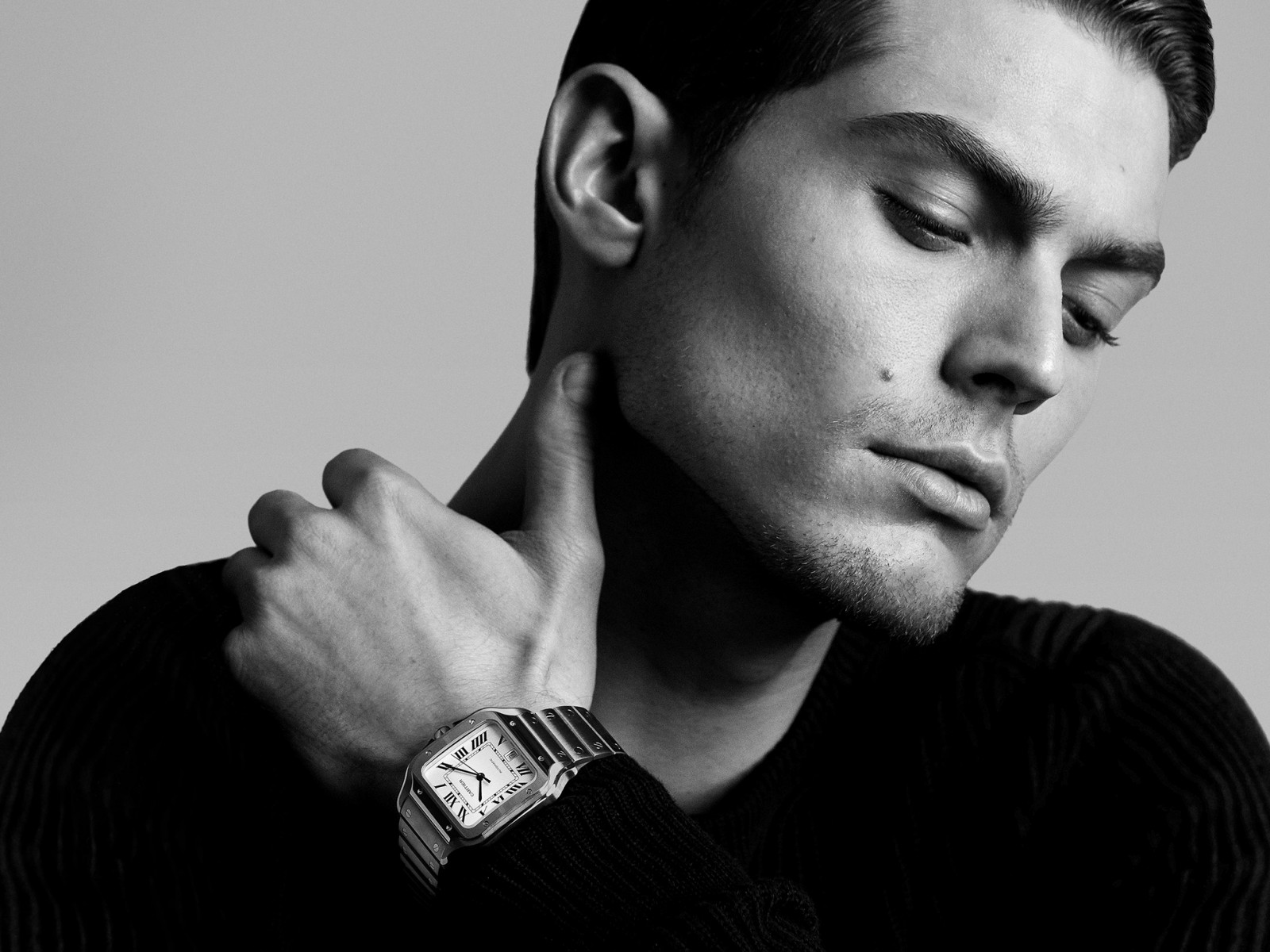 Martin Rainer, Managing Director of Kennedy’s watches and jewellery division, declares that the purpose of the new campaign is to “reflect the classic yet contemporary Kennedy style; one not usually followed by traditional watch and jewellery advertising campaigns.”

Featuring a carefully curated selection of jewellery and watches from their collection of luxury brands such as Rolex, Girard-Perregaux, and Cartier, the Night & Day Campaign captures a James Bond-esque aesthetic that wouldn’t be remiss on the silver screen. The selection of timepieces and jewellery commits to a balance of simplicity and embellishment without appearing ostentatious. The campaign is directional, especially when compared to the more conservative J.Farren Price, Monards and The Hour Glass, with its cast of younger models and indie-rock soundtrack aligning it more closely with a fashion campaign than with a traditional jeweller’s.

As Rainer identifies, Kennedy’s position as the leading watch and jewellery retailer in Australia gives it the power to showcase luxury jewellery in a creative and alluring way. And in the rapidly changing luxury market, where the lucrative millennial dollar is lead by story and experience, it is not branding but lifestyle that will direct how well luxury campaigns are received. 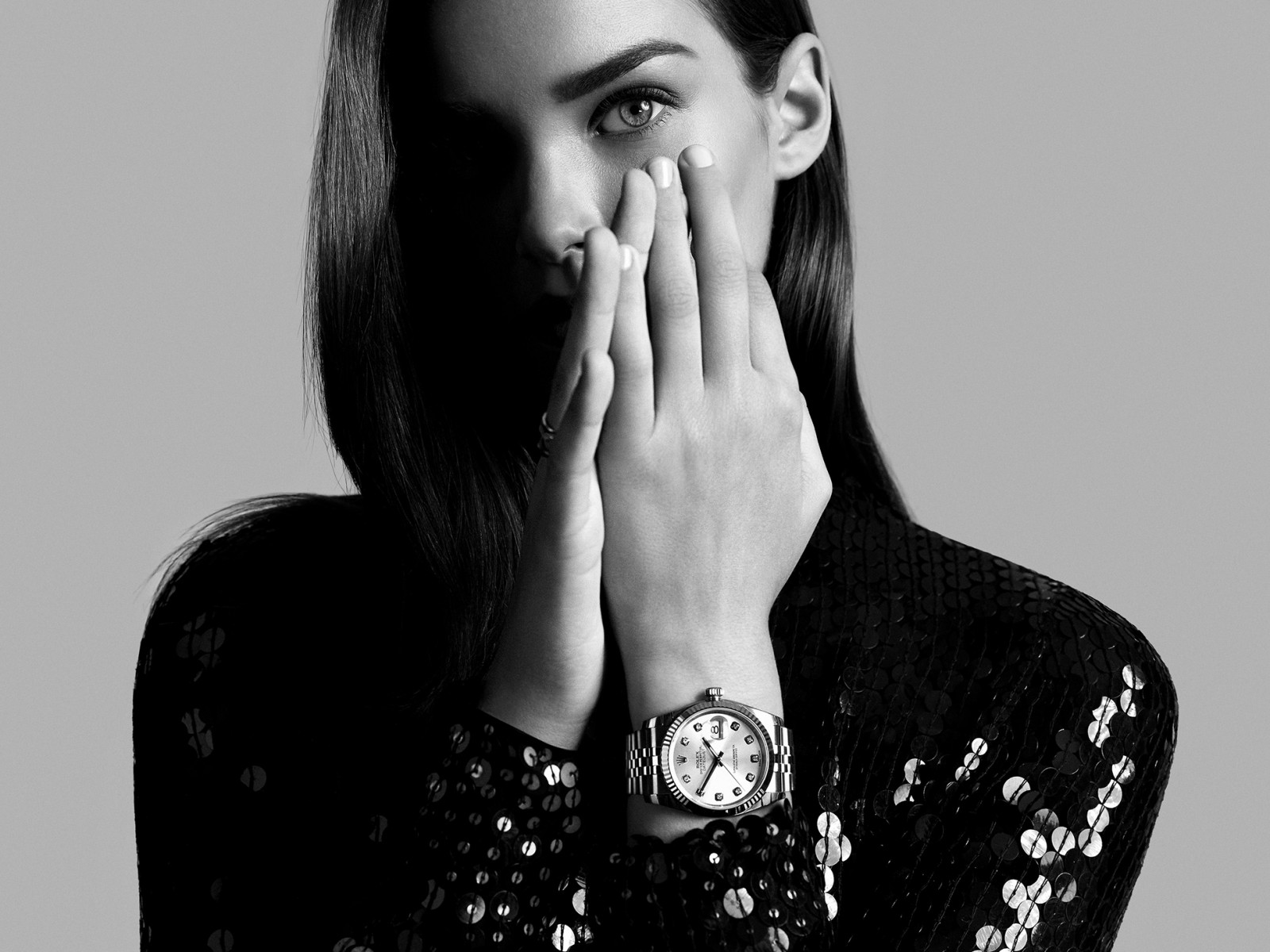 Kennedy’s extension into lifestyle marketing belies their awareness of the need to adapt to the changing expectations of luxury consumers. Recently, the company has acquired major sponsorship rights to the Melbourne Cup Carnival and also expanded its presence into luxury fashion and design retail. And it shows that in an age where consumers are finding value – and pleasure –  in the sentimentality of the preowned, and the ephemerality of the new, traditional luxury is aiming to offer something more than simple brand recognition and conspicuous consumption.

So then, what does this new campaign say about the state of the luxury market in Australia, and more broadly, the future of the luxury watch market globally?

Simply, that regardless of who you are or what you use to track of time, the clocks will keep running and turn night into day. So you might as well enjoy a classic timepiece and have a hell of a time with it, while you still can.