There’s nothing quite like a woman in a suit.

Modest yet wildly empowering, the suit has been redefined from being a traditional conservative male costume into a symbol of the bold, modern woman. Yet as much as we fawn over Harvey Specter in Suits or Tom Hiddleston’s three-piece British charm on the red carpet, it’s always something of an uproar when the likes of Emma Watson or Rihanna dare to eschew floor length gowns in favour of the sharp silhouettes of a suit. 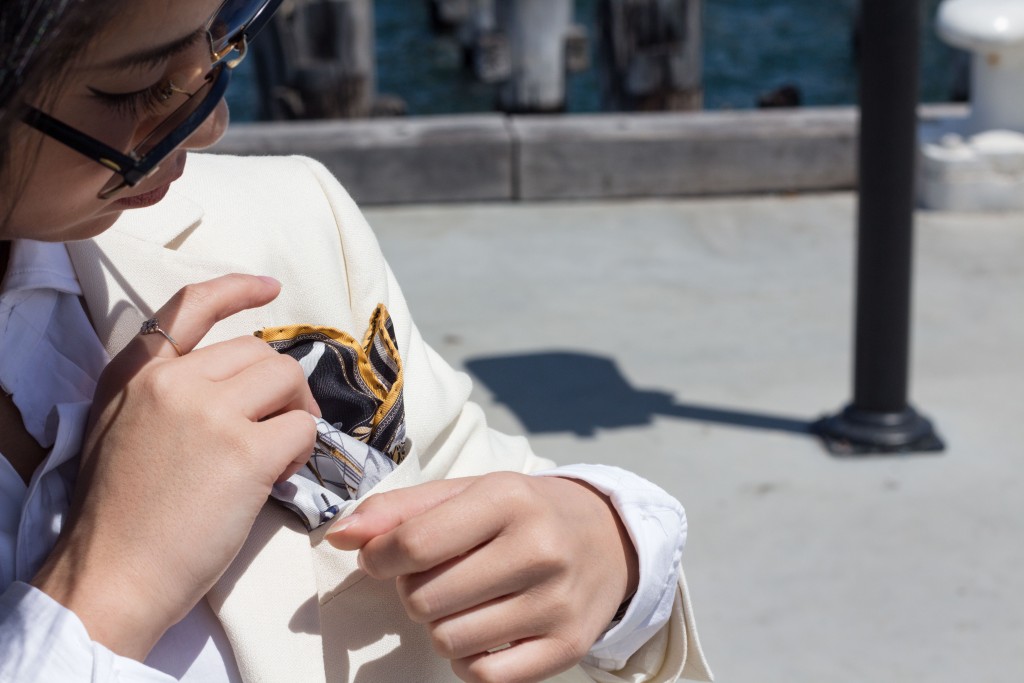 Who can forget Marlene Dietrich or Madonna’s iconic “Vogue” music video, both women scandalously sensual in what should have been an entirely masculine outfit? Though less revealing than the typical dresses or skirts women are expected to wear, I’ve found that women in suits are nevertheless provocative in a way that even Margaery Tyrell would be hard pressed to rival in her cut-out gowns. Indeed, with over 100 million search results for ‘women in suits’, it seems we’re all a little bit smitten.

Taking the clean lines and sharp silhouettes of masculine garments, there’s no debate that a woman wearing clothes traditionally designed for men was, and still is, a metaphor for reclaiming her agency. 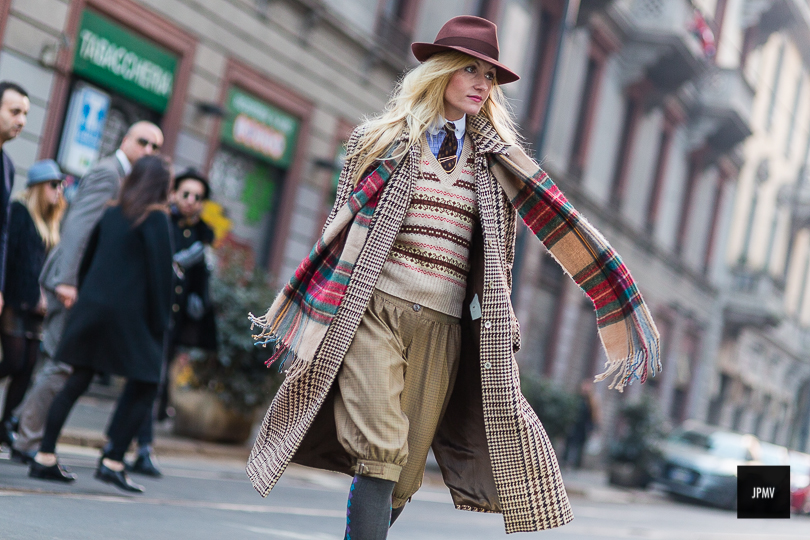 The austerity of modern ‘masculine’ dress with the end of the French Revolution also served the purpose of liberating women from the impracticality of frivolous dresses. As recreational and athletic pursuits became increasingly acceptable for women during the later Victorian movement, women also began adopting the practicality of modern masculine dress, which accompanied their spreading social and political freedoms. 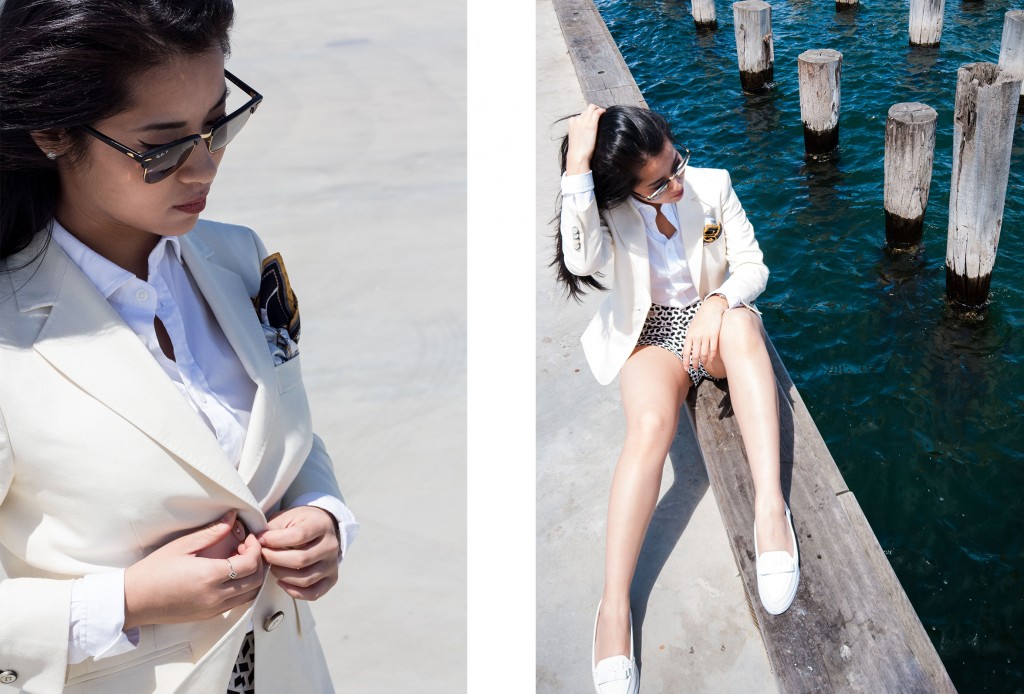 Once women’s political and social roles expanded, so did the popularity of pants as regular women’s daytime wear. Women who previously occupied men’s jobs during the First World War refused to return to the constraints of corsets and skirts. Moving into the 1920s, the post-war look emphasised angular silhouettes and more importantly, comfortable clothing, that mirrored the social freedoms that women increasingly sought. Meanwhile, Chanel famously (albeit unintentionally and reluctantly) popularised trousers for women when she was snapped sailors wearing pants while on holiday.

Even during the ultra-femininity of the mid-twentieth century, despite the prominence of curves and soft hemlines, women rebelled against the idea of the sweet domestic housewife. Katharine Hepburn’s independence, assertiveness and athleticism famously fascinated a world unused to such unconventional self expression in women. Scandalous and intriguing with her preference for masculine ‘trouser suits’ (as previously seen on Marlene Dietrich), she created an image that epitomised the ‘emancipated woman’ of the 20th century. 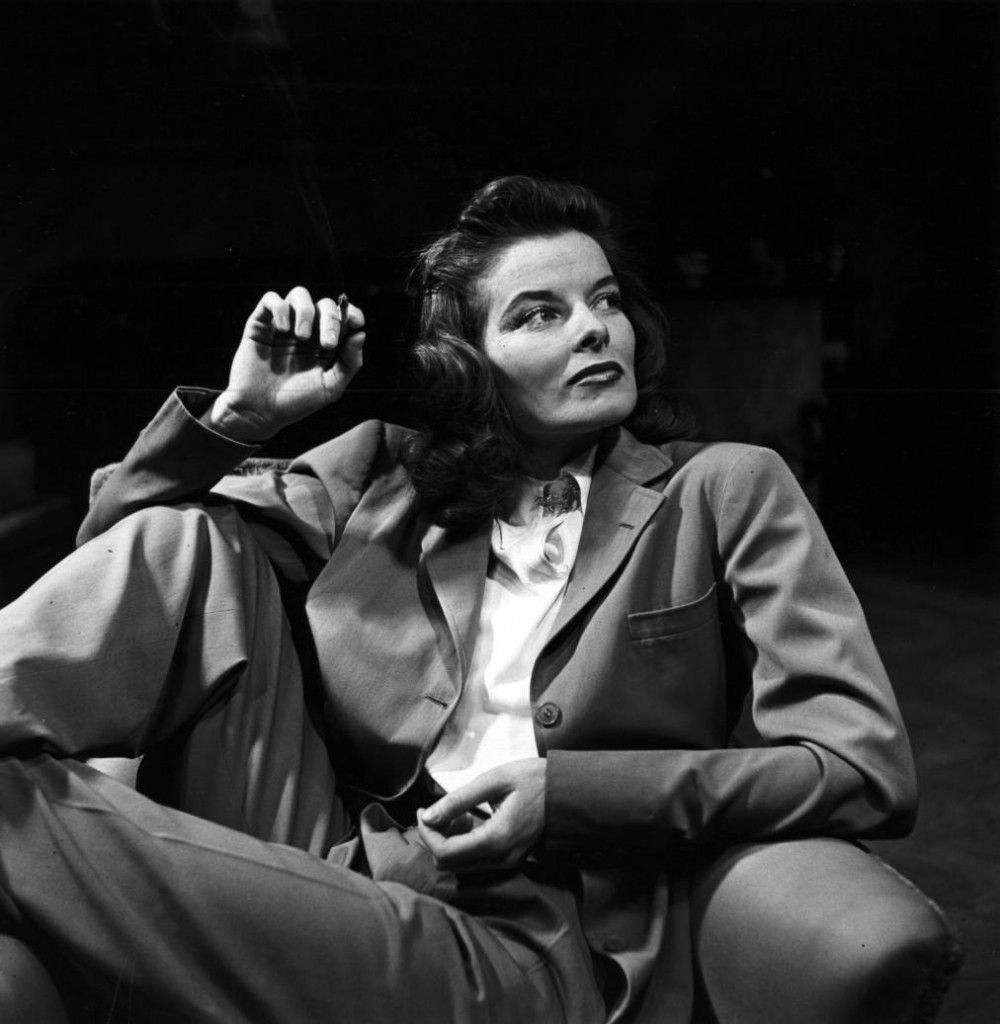 “If she’d [Katharine Hepburn] worn a dress, her name would merely have been listed among the 55 other top stars.” — Picturegoer magazine, July 1949

Women only continued to appropriate male garments to express their newfound financial and social independence with the onset of the 1970s. Yet pantsuits were initially disapproved of as being far too masculine for women at work. Women were also forbidden from wearing trousers on the US Senate floor until 1993, despite the major leap towards modern sartorial dressing with Yves Saint Laurent’s androgynous Le Smoking tuxedo (1966). Pioneering a minimalist and androgynous style for women, it would later inspire the infamous power suits of the 1980s and 90s which brandished shoulder pads big enough for linebackers as women, balancing their family and careers, scrambled to “have it all”. 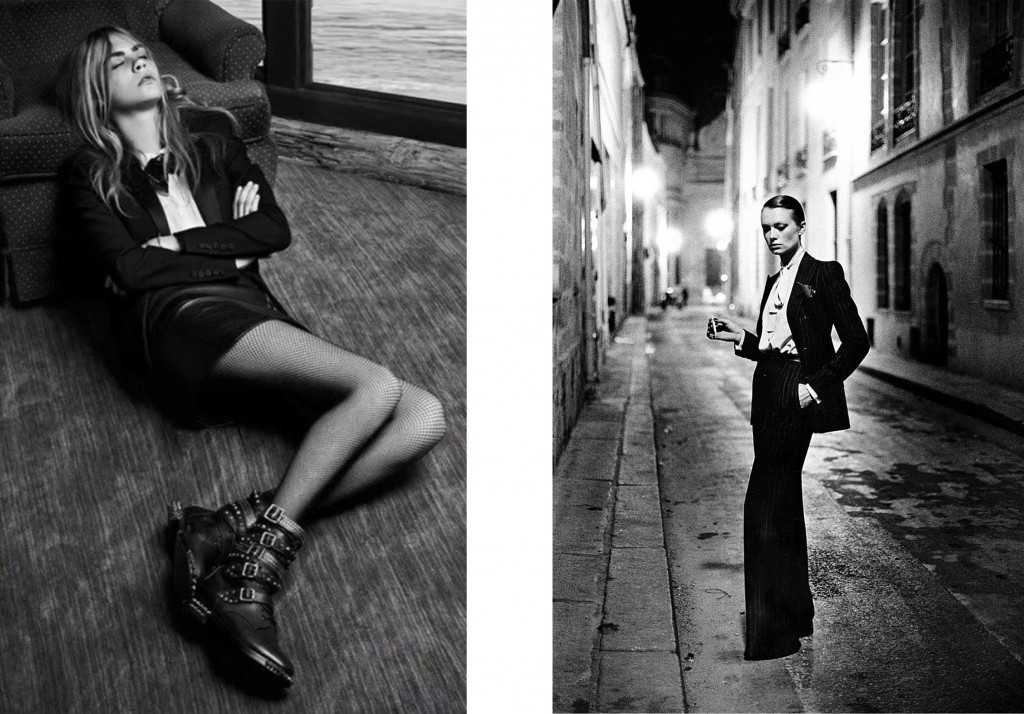 Even today, women still struggle with being perceived as neither “too seductive and feminine” nor “too frigid and masculine”.  Indeed following Dietrich and Hepburn’s example, celebrities continue to garner attention for their choice to shun gowns on the red carpet. Ellen DeGeneres and Janelle Monáe have cemented their red carpet and stage appearances in trademark suits and tuxedos. Even Hillary Clinton’s presidential campaign boast this reaffirmation of female agency with her “sisterhood of the travelling pantsuits”.

And as more celebrities popularise and find sensual glamour in suiting, more and more women are embracing suiting. 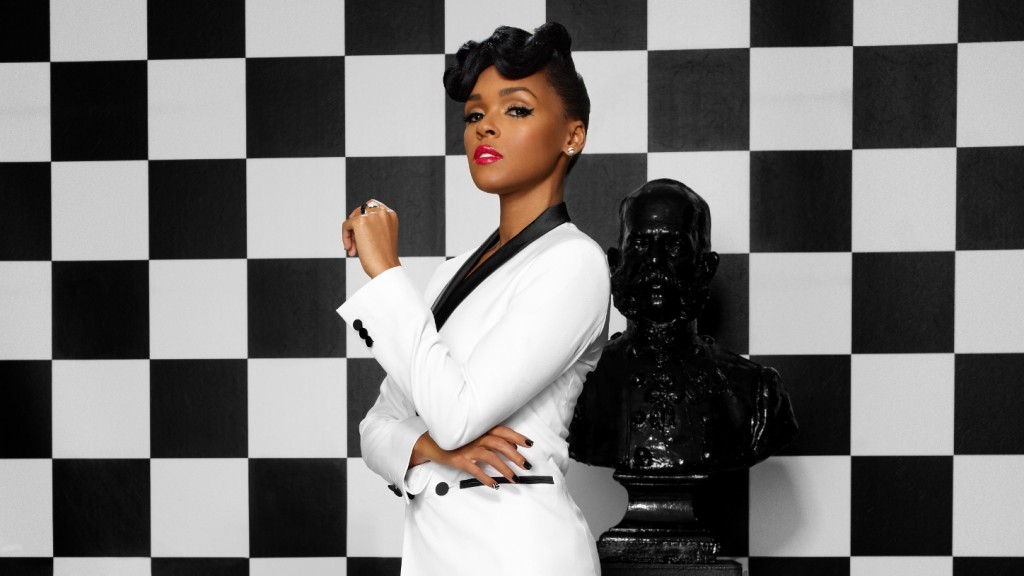 And she is but one of the many women who have taken female suiting off the red carpet and onto the streets. Instagrammers such as Esther Quek, Ashley Owens and Erica Storm are leaving heel prints at international fashion fests such as Pitti Uomo, with their appropriation of traditional menswear.

My own descent is luckily one that is on a path paved by the thousands if not millions of other women, who have since moved on from simply taking cues from menswear to finding a permanent place in the world of sartorial style. 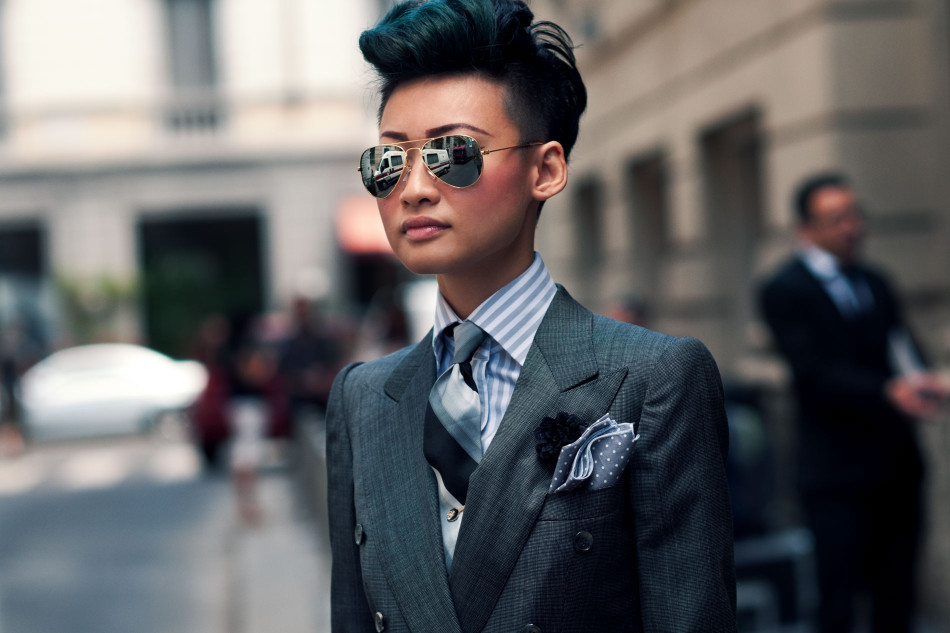 The first time I bought a jacket, I insisted on searching high and low for the perfect cream jacket, à la Bianca Jagger. Unfamiliar with having ‘rules’ to follow, it was a struggle to say the least, going from throwing on a dress to trying to match pocketsquares.  Yet I think there’s something to the power statement associated with women’s suiting which I find liberating. And though I won’t be be giving up my love of pinup dresses any time soon, I think we can all agree that there’s nothing quite like a woman in a suit.