So VIVID, also known as Sydney’s largest winter attraction ploy, has officially ended as of this blisteringly frostbite-y week, which means all but crap for our tourism industry for the next three and a bit months till we get our sun back. But hey, look on the bright side we got other things to look forward to like our finals, cramming, and reading study notes till the very last second before entering the exam room.

I’ll be honest, I’m not the smartest kid on the block. And I’m not being your typical modest Asian who thinks they’re dumb when they’re actually smart. Really, I could be so much better if I actually applied myself.  Instead of listening to those statistics lectures and revising every week, like I promised myself to at the beginning of the year, I’m browsing Facebook and spitting with Drake’s new album. And I know I’m not the only one because by simply observing my peers in class (one of the many things I do best), they, like me, are slowly but surely setting their pre-exam study session up to be the worst thing ever. I reckon we could all use a bit of motivation from Mr. LeBeouf right about now. 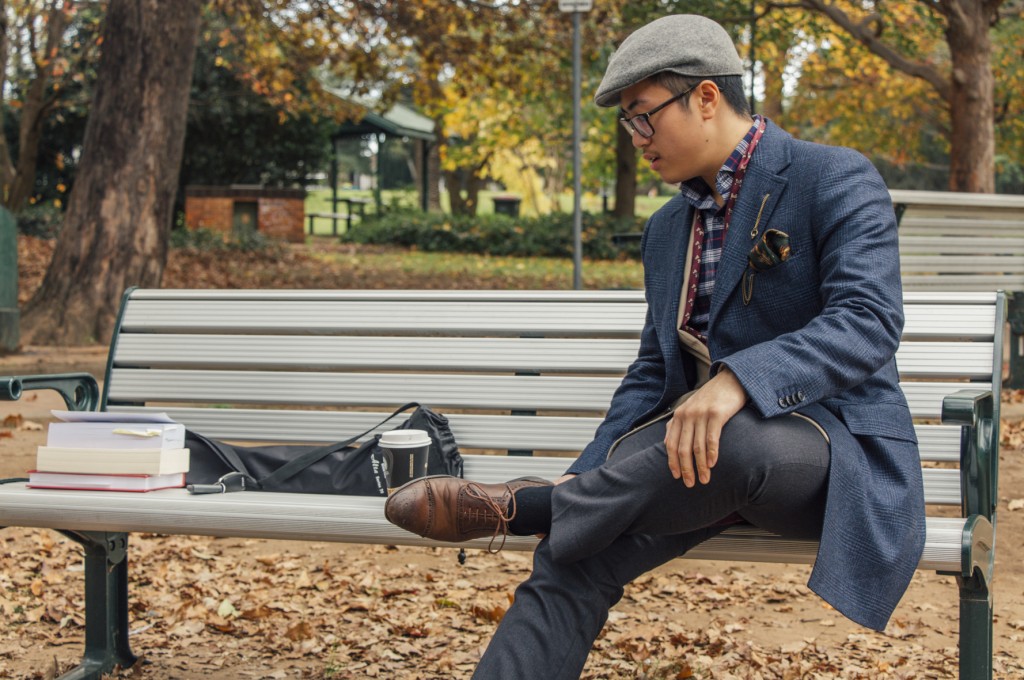 Procrastination is a funny thing though… well not actually. It always gets me into the worst situations. I was bogged down with an essay and exam study but I forgot I was meant to meet up with Will in Burwood. Instead of being a responsible, well-reasoned student, I just went. Ordered a Zinger Box for breakfast and then went to the playground. If I make it to my Psychology honours year, I’m dedicating myself to making sure procrastination is recognised as a disease of some sort and not merely a coping mechanism or symptom. And yes, the overcoat indeed made parents feel extremely uncomfortable around me. Hell, the children were more uncomfortable with me for other reasons. 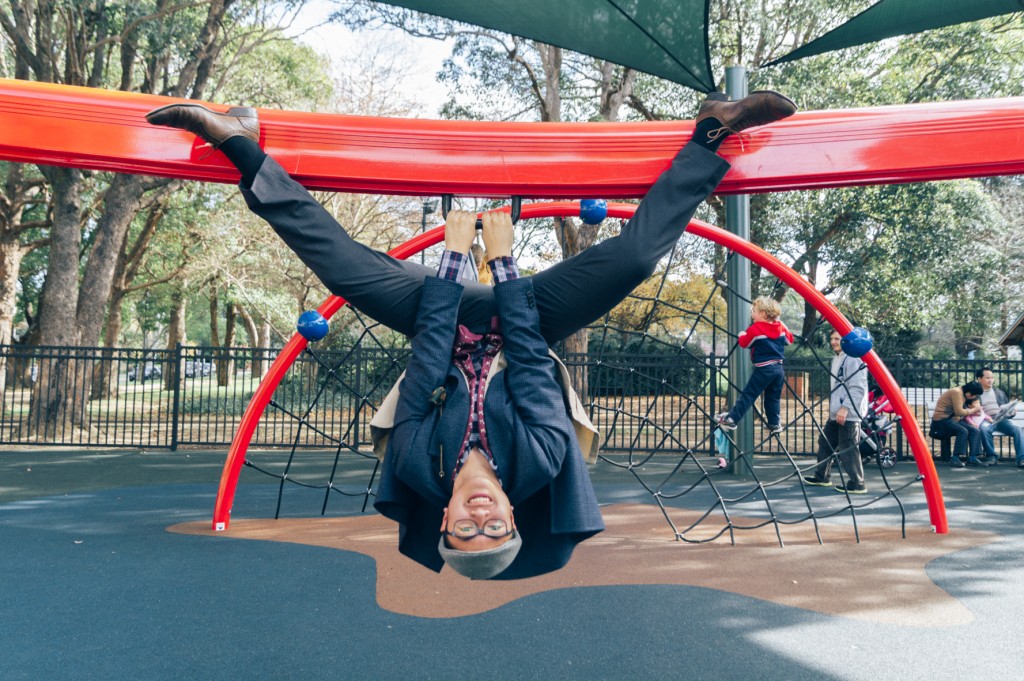 In the end, the exams are imminent and cannot be stopped but I like to think of it as another hurdle in the journey towards financial security and that’s what matters to me most right now as a student who personally cooks their lunch from home. Going to VIVID showed me that I too can be bright and colourful if I just have a bunch of people supporting me. So I’ll finish my exams and soon enough I’ll be back on campus to relive my laziness all over again.

But you know how that shit go. 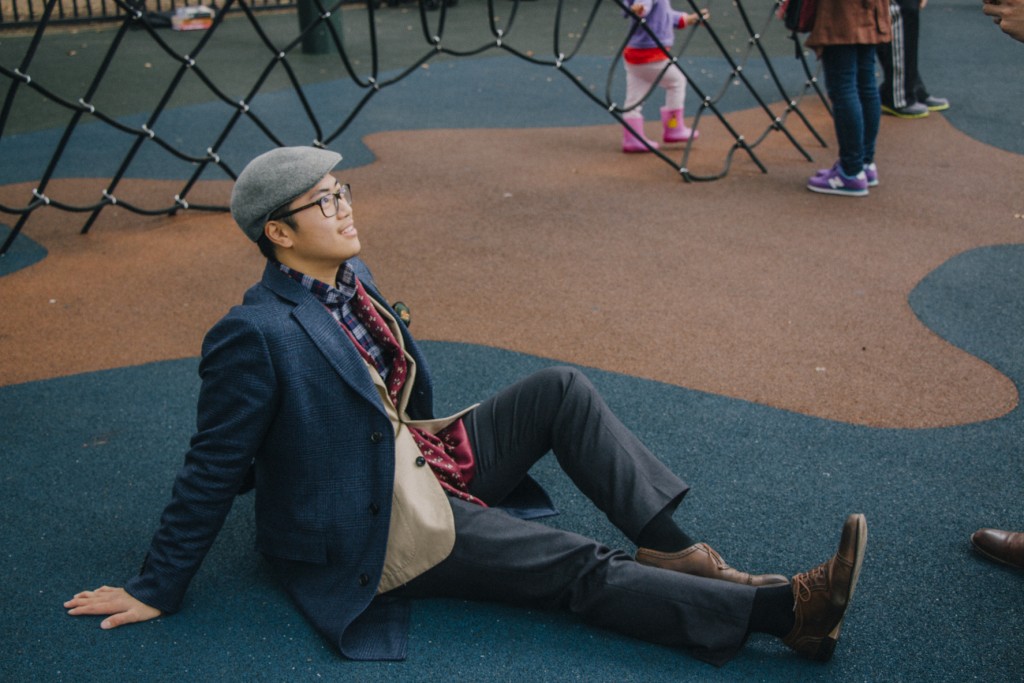