With an inventory spanning several millennia, Wunderkammer caters to our unusual and often macabre inclinations.

Situated in the heart of the Melbourne CBD, this cabinet of curiosities, from which it is so aptly named, is the proverbial shoebox full of your grandparents newspaper clippings and trinkets, stacked up high in the attic yearning for younger eyes.

Current owner Ben Meyer, a former English teacher whom bought the store from his father, guides us through his collection of four billion year old meteorites and 450 million year old fossils, all the way to late 1800s orreries and modern day automatons.

I don’t think that I can find any two items that are of the same kind, let alone belong to the same century. How do you go about finding new artifacts?

You begin by simply going around and meeting people and eventually you’ve got some contacts that are in that field who can get you something, and if they can’t get it or don’t know how to, they generally know other people who can. In many ways your contacts come from six degrees of separation. You call someone who knows someone who knows someone and eventually you’ve got a Water Buffalo skull or a deer head or something.

There’s also a bit of luck to it especially for those weird things or the things that are harder to come by. You turn left instead of right and you don’t find it. 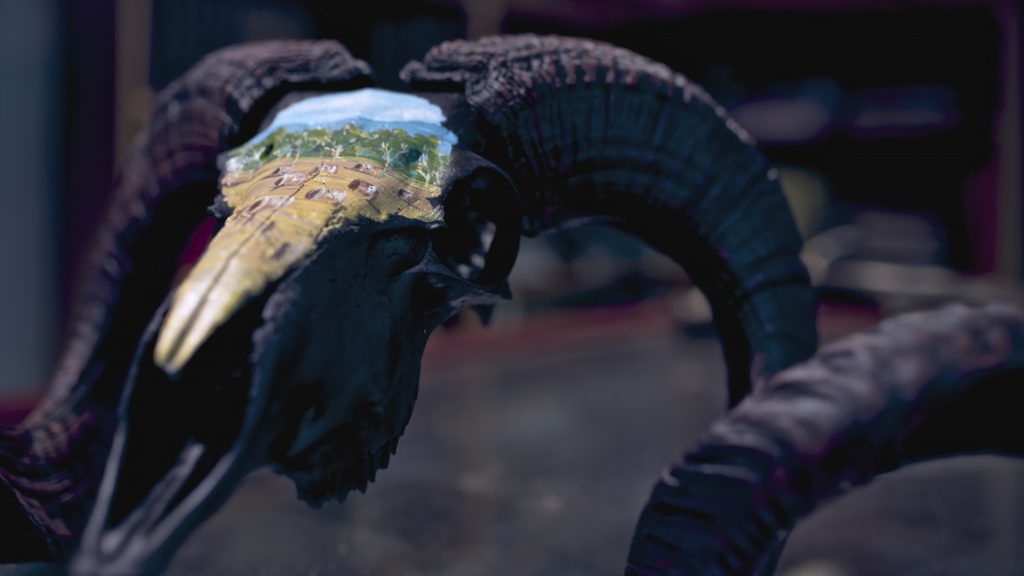 Can you remember the weirdest item that you’ve come across?

We’ve had some pretty weird things offered to us that we couldn’t buy. We’ve had a human embryo in a jar with the placenta and umbilical cord still attached. Obviously there’s legal reasons about owning and selling that sort of thing but this was something that was done 180 years ago hidden away in a university store room, so pretty weird but not something that we could sell.

For me personally, the weirdest things are the wet specimens, huge fruit bats wrapped up inside jars sitting in liquid and dissected rats and things. Having been here for as long as I have, skulls, big tarantulas, and 400 million year old fossils aren’t weird anymore.

During my time here the coolest thing, along the more gruesome lines, was an American Civil War field amputation kit. It was stored in a big mahogany case lined with velvet and had all the saws and the leather straps that you’d use and a little flask that you’d fill with alcohol to put on wounds and probably give the soldier a hit of before you chop their leg off or something. And it looked used. Not that it was covered in blood or anything, but it looked like it had seen battle.

It would surprise me, but is there anything that you wish you could have that isn’t already in the store?

It sounds a bit morbid but I wish we could get more human stuff. The biggest drawback to the shop is that it’s in Australia and our laws prevent so much stuff from being imported.

In America for example, the trade of human remains is free and easy. There’s a shop in New York called Evolution which is all about human stuff, with baby skeletons and conjoined twins skeletons and all sorts of weird and wonderful stuff, I wish I could get more of that. 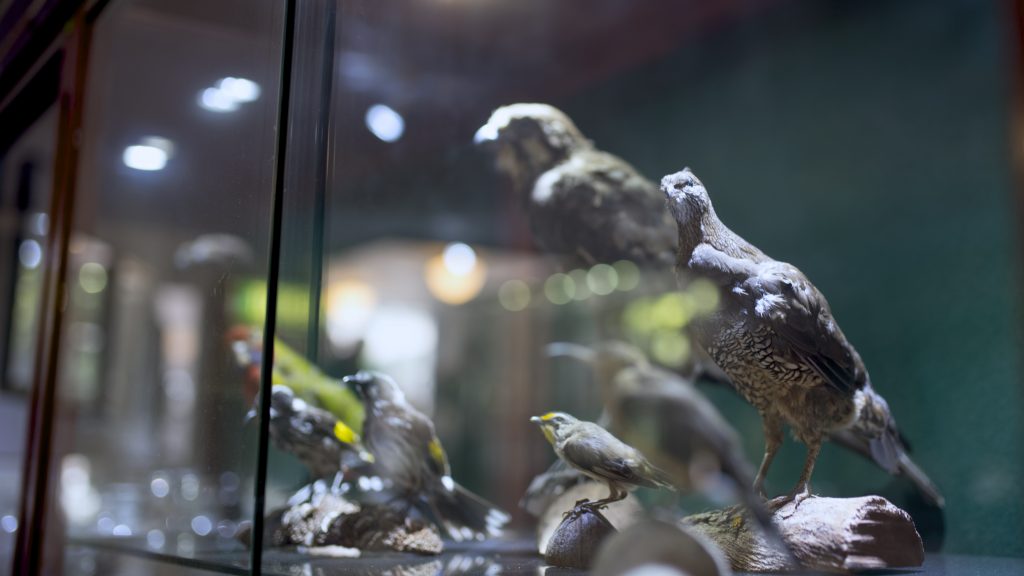 And if you’re ever in Paris you’ll find the best shop in the world, Deyrolle. They’re very similar to us in terms of being very much natural history focused but they’re a lot bigger so they can do a lot more. It’s also been there for 280 years so they have a reputation. When animals die in some of the zoos around Europe they call Deyrolle to get them taxidermied and later sold in store.

With that in mind, do you remember the challenges your father faced in setting up and maintaining the store?

As different as the things are here, the challenges are the same as any retail store; you need to make money to continue and survive. So finding some of the contacts was probably one of the biggest challenges in order to get the more unique things in and stay on top of stock.

When Dad first opened the store he was putting things into the shop that belonged to him to fill in gaps and make it look interesting. In the end a few things sold that were his that he had never intended to sell, but people offered him so much money that he couldn’t say no and you always regret selling them. People put enough money in front of you and you take it but at the end of the day it’s just more money.

One big sale that he did regret was a pair of human skeletons, a male and a female pair. They were perfect if just for the fact that they were both exactly the same height and the same build. Someone came in and offered him money and he said that they weren’t for sale. Then they came back and offered him more money and he said no again, and it went on and on and on until they offered so much money that he couldn’t refuse. And you know it’s great, the money’s good and whatever but you’ll never see anything like that ever again.

Are you afraid that there are other items in the store which might be the last of their kind?

We’ve had a few things which have been made by local older gentlemen in their spare time. One of them was an orrery maker, an orrery is a model of the solar system. He was an old Hungarian clock maker who used to handcraft all the cogs and it had a little sort of handle on the side that you could turn and all the planets would rotate around the sun and every one took hundreds and hundreds of hours to make. He’s retired now and doesn’t do it anymore and no one is going to learn how to do that, or keep that up. It’s not that it died with him completely but I don’t know anyone else who can do that and I don’t know if I’ll ever find anyone else who can.

Bringing human and natural history back into the public eye is undoubtedly what makes the place so intriguing and unique to the public.

Yeah, before I bought it from Dad and took over there was an overlap when we worked together. To hear the amount of times people would come in and say “wow”, “what an interesting shop”or “I’ve never seen anything like this before” was the main thing for me.  I don’t think I’ve ever said that to anyone walking into a shop myself. It amazes me how often I hear it. To have that happen every day is a nice feeling.