A simple t-shirt. A complex history.

The t-shirt is America’s greatest contribution to 20th century menswear, an icon that cuts through class and cultures.

Like other classics, the t-shirt has it origins in the military. Starting out as a single garment that covered the torso, sleeves, and legs, these “union suits” later evolved into a two-piece variety known as “long johns”. They were unattractive garments which revealed the best (and worst) parts of the male body – but they kept sailors and soldiers warm. 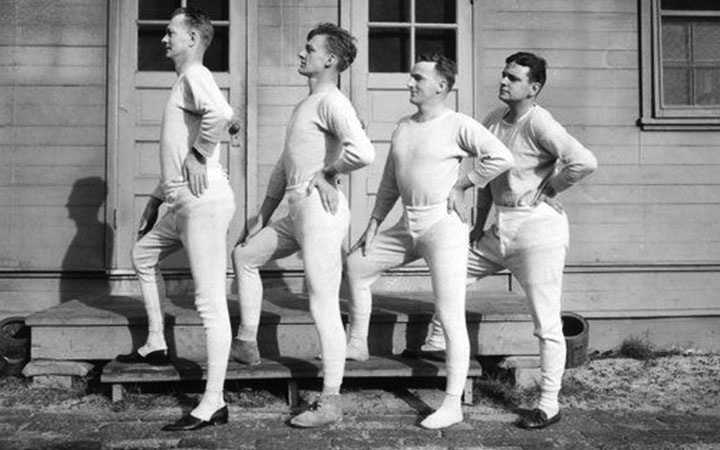 As WW1 rolled around, the union suit and long johns received a much needed upgrade. The British Navy replaced it with a cotton vest, while American officers wore a long-sleeved wool flannel undershirt. Much easier to wash and dry, these new revisions also allowed marines to move around more freely.

As warfare spread around the world, these short-sleeved shirts were exported to the colonies. Not long after, the U.S. Navy began issuing cotton ones, thus giving birth to the modern t-shirt.

A cloth tube with short sleeves that end at the upper arm, the t-shirt is an informal garment by any standard. While hardly the first short-sleeved shirt, the t-shirt is likely the first to fracture the sartorial conservatism in the 20th century. In particular, we can trace its rise to popularity with the return of American servicemen from WWII who refused to forfeit the pleasures of simple clothing. And with war reels and wartime propaganda featuring troops wearing t-shirts across the Pacific and Europe, the public soon became accustomed to the t-shirt. It acquired a universal air of muscular heroism that anyone could adopt.

This sense of machismo persisted into the late 20th Century, eventually giving way to youthful rebellion. Teenagers in the 1950s idolised anti-heroes like James Dean in Rebel Without a Cause (1955) and Marlon Brando in The Wild One (1953), whose iconic t-shirts rejected social conventions. Stanley Kowalski (also played by Brando) famously wore a t-shirt that highlighted his muscular physique in A Streetcar Named Desire (1951). It was a reminder to the public that the t-shirt was still male underwear; just as sensual and provocative as women’s lingerie.

By the 1960’s the humble tee began to be recognised for its promotional potential. Hanes made the first promotional t-shirt for The Wizard of Oz in 1939 (decades before Virgil Abloh launched his own homage to the film). Yet it took beatniks, atom bombs, and Bob Dylan for printed t-shirts to truly come into their own.

Screen printing techniques made printed t-shirts popular at youth culture festivals like Woodstock, and tie-dying allowed people to treat their t-shirts like wearable canvases. A symbol of individualism, the t-shirt gave people control over their own identities. 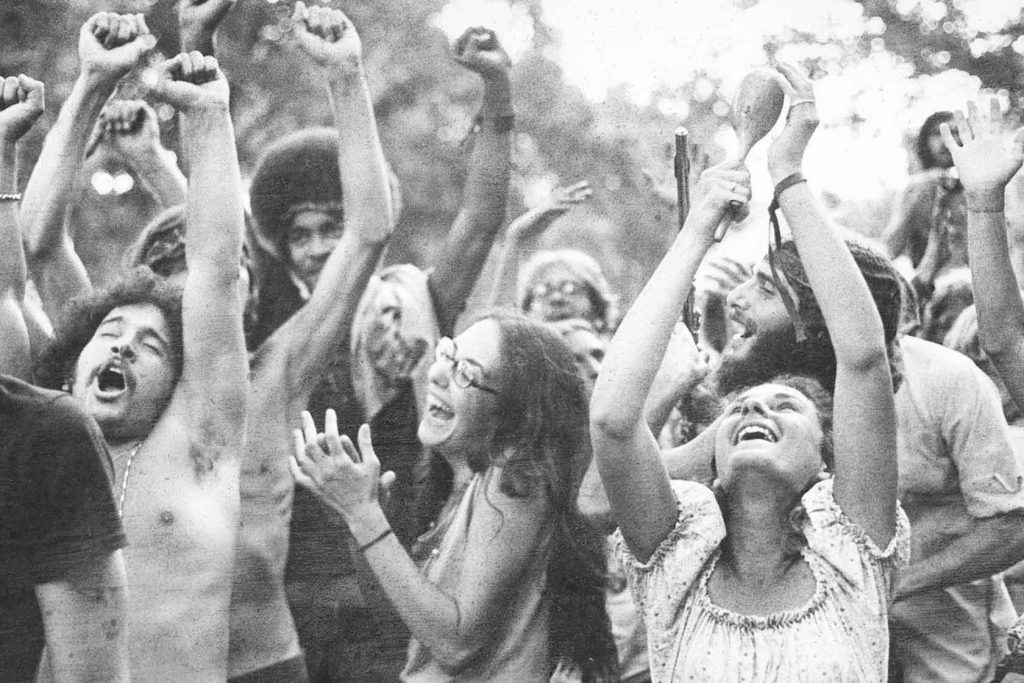 As t-shirts began to settle into the mainstream, corporations recognised the t-shirt’s commercial potential. Coca-Cola and Disney put their logos on tees in the early 1970s, with other multinationals following soon after. Mainstream fashion designers only made a dash for the t-shirt in the 1980s when they realised formality was never returning. Famously, Ralph Lauren and Calvin Klein made t-shirts that appealed to respectable adults and rebellious teenagers alike.

But in the 2000s, the t-shirt was still associated with youth subcultures and the working class. While sportswear brands like FUBU, Nike, and Adidas had popular appeal in the late 80s and 90s, t-shirts still struggled to find high-fashion legitimacy. It had to wait for an entire generation of people to grow up with MTV, grunge, and political hip-hop.

An important step was the critically acclaimed 2003 collaboration between Raf Simons and Peter Savile, which featured sportswear screen printed with post-punk references. Although the collection itself did not feature any t-shirts, it carved out a space for youth culture in contemporary fashion. This set the stage for later designers like Virgil Abloh and Demna Gvasalia to bring their own politically charged t-shirts to the runway. 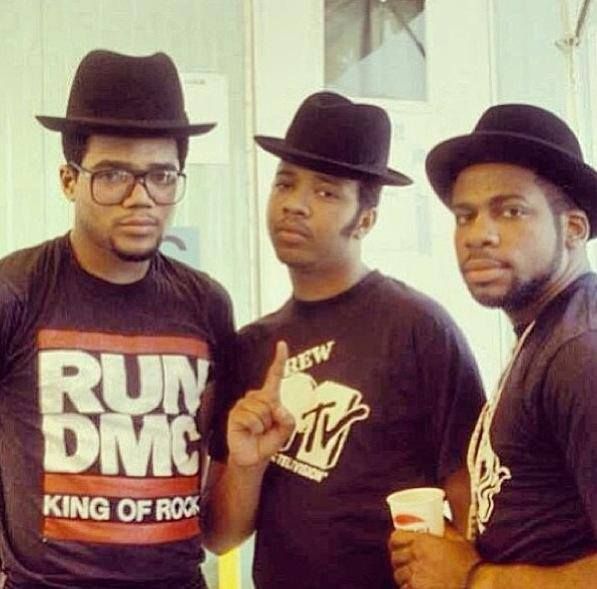 The Democratic Legacy Of The T-Shirt

Despite its complex history, the t-shirt has barely changed at all. Regardless of material, print, or colour, it remains a functional and fuss-free garment with an emphasis on wearability and comfort.

This is not to say that the tee is frozen in time. Designers like Yohji Yamamoto and Rick Owens have made t-shirts that warp the contours of the human body. Cult t-shirts like Givenchy’s Rottweiler T-shirt, and Supreme’s Kermit the Frog T-Shirt infamously command astronomical prices that far exceed their functional value.

Still, it is always possible to look stylish in a t-shirt. This I believe, is because the t-shirt is ultimately a democratic garment. Regardless of how well-made, or well-designed one might be, its simplicity places the burden of style on the wearer. It is a blank canvas on which you can imprint your personality.

No other garment proves the adage better: It is not the clothes that make the man, it is the man that makes the clothes.