The real secrets of style.

One of my favorite essayists, Susan Sontag, believed that style in the arts, but also in its other forms, was something that touched all of human experience. That it wasn’t just something that we apply to things but also something deeply involved with the ways we understand them.

Whether or not Sontag was right, the ferocity with which she tackled the topic (as have other writers before and since) reveals how complex style really is.

This complexity explains why talking about style can come off as pretentious, especially in fashion. Mainstream designers are notoriously inarticulate and some even sound like Billy Madison (I’m looking at you Virgil Abloh).

When I try to understand what style really is then, I look at what I wear and who I am as a person. Like our identities, our sense of style is shaped by our conscious and unconscious desires, by our will to self-determination, and also by the worlds we inhabit and which grow around us.

The ten quotes below are tidbits that have made me think more deeply about mine. 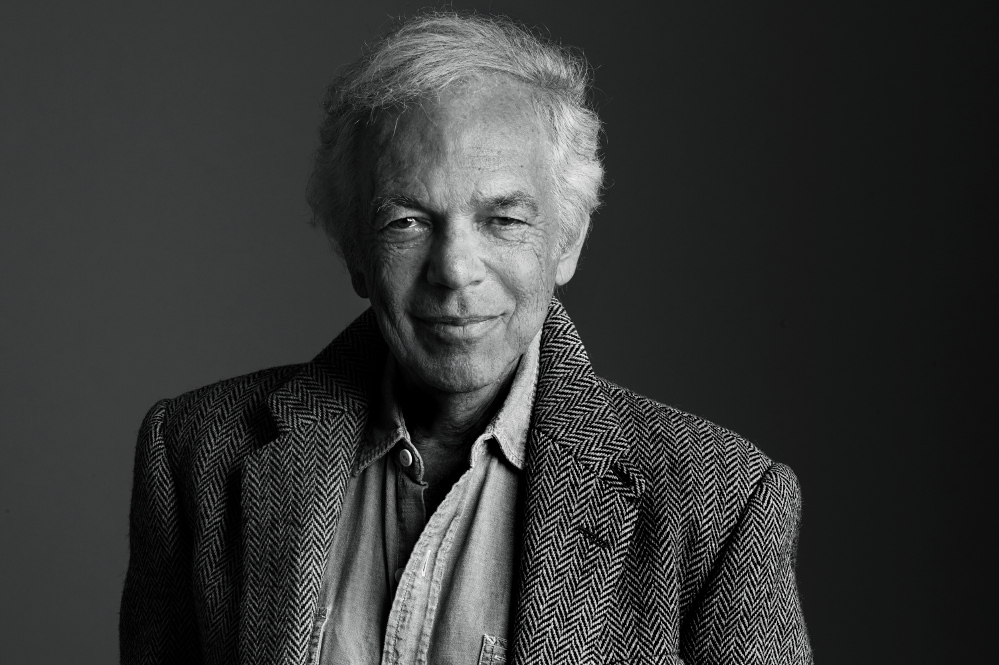 “Personal style is about having a sense of yourself and what you believe in every day.” 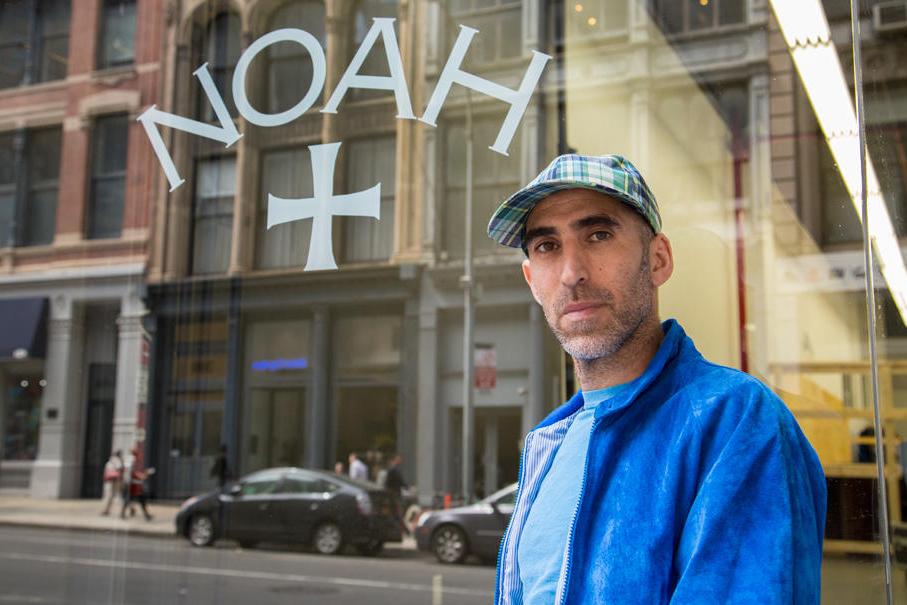 “Personal style doesn’t require you necessarily to wear the latest thing. You just have an identity, strength, and will that comes through. It’s like how one guy can wear a white T-shirt and jeans and look like a fucking movie star and the next guy looks like a knucklehead…Your personal style comes out of the things you do that give you life.” 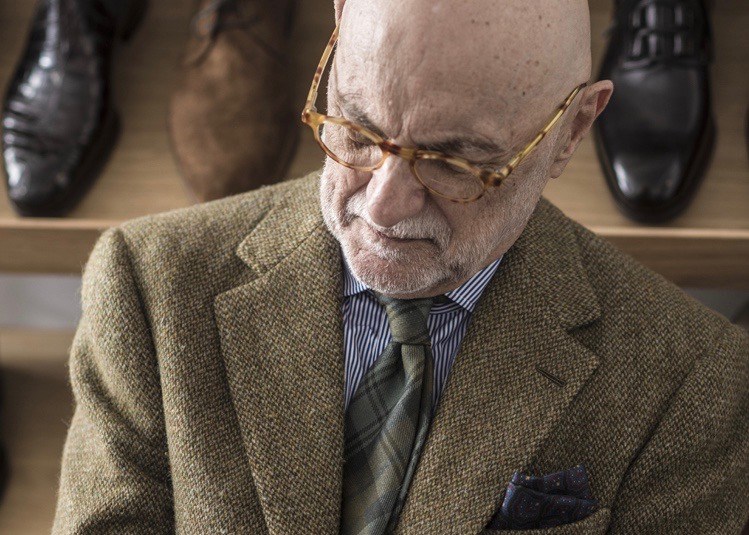 “Never look dressed up, always look as though you just threw it on…the best dressers look like they live in their clothes.” 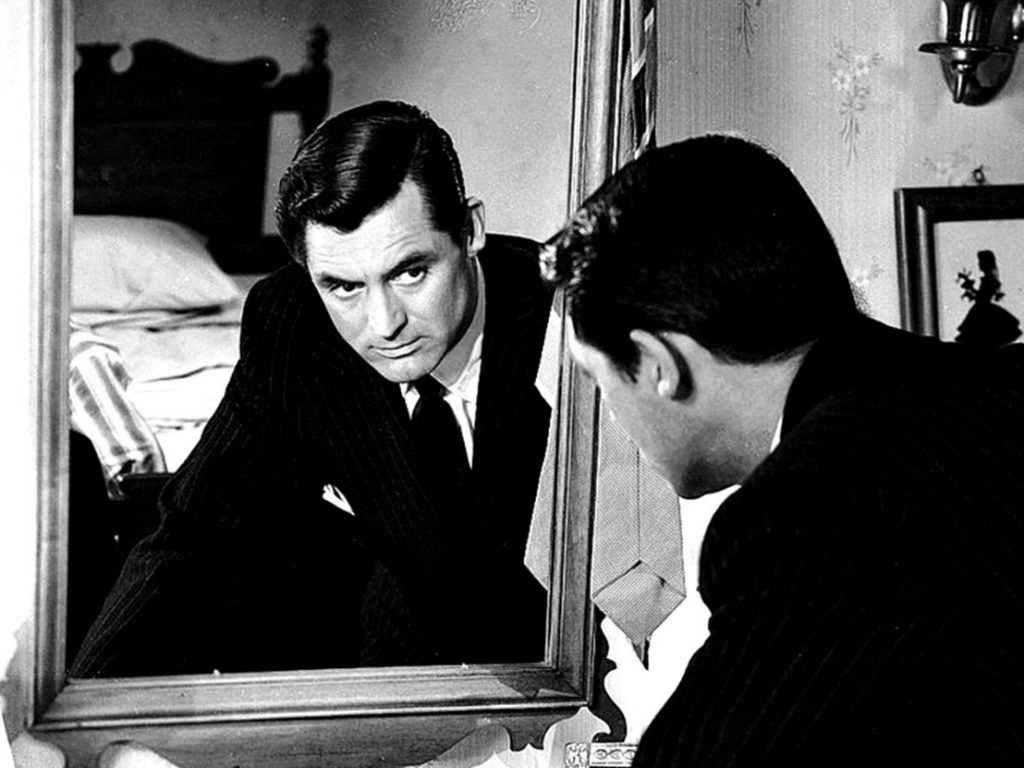 “One pretends to do something, or copy someone or some teacher, until it can be done confidently and easily in what becomes one’s style.” 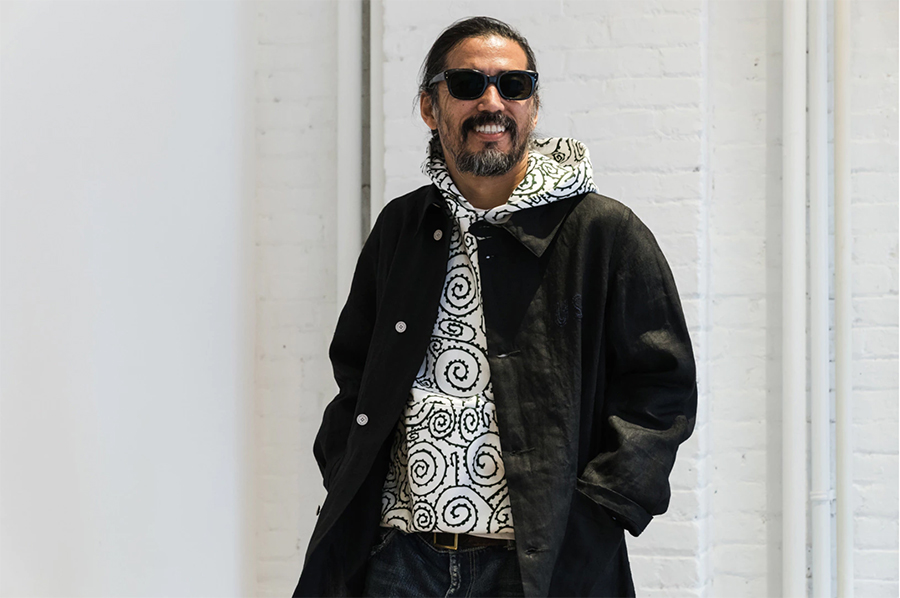 “The more you use something, the more you see it becoming a reflection of your own character, and you begin to feel an inexplicable fondness for the object.” 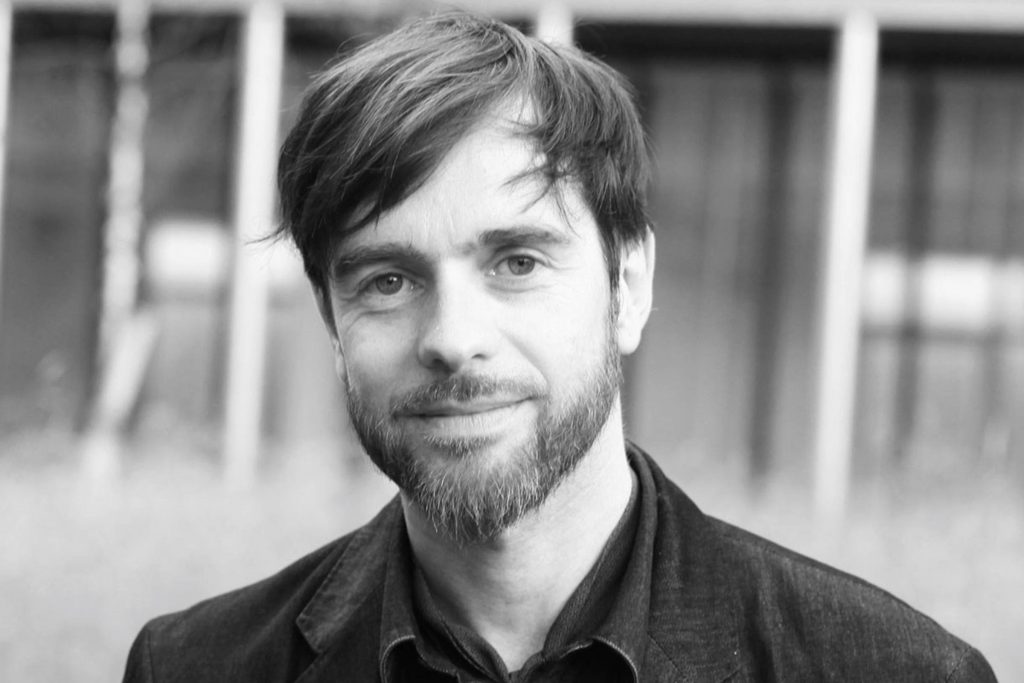 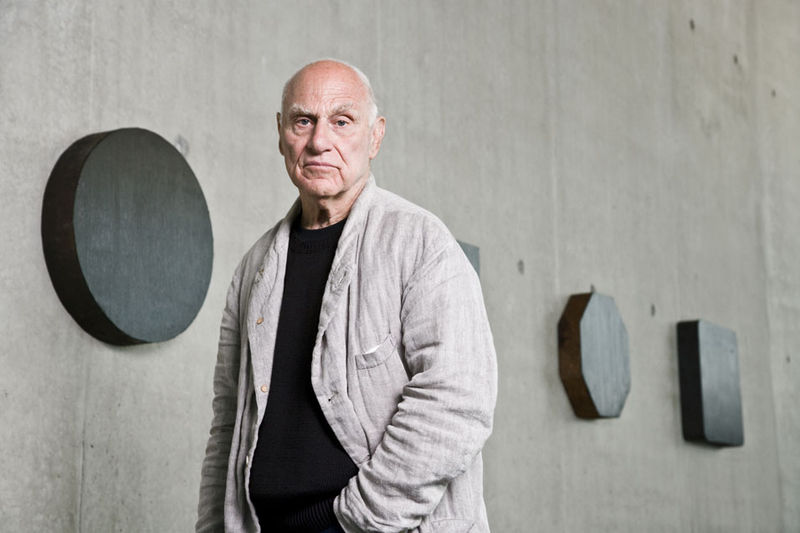 “But I don’t think of any particular view in mind other than myself.”

– Richard Serra, sculptor of Worm (2005) and other works of modern art that hipsters pretend to understand 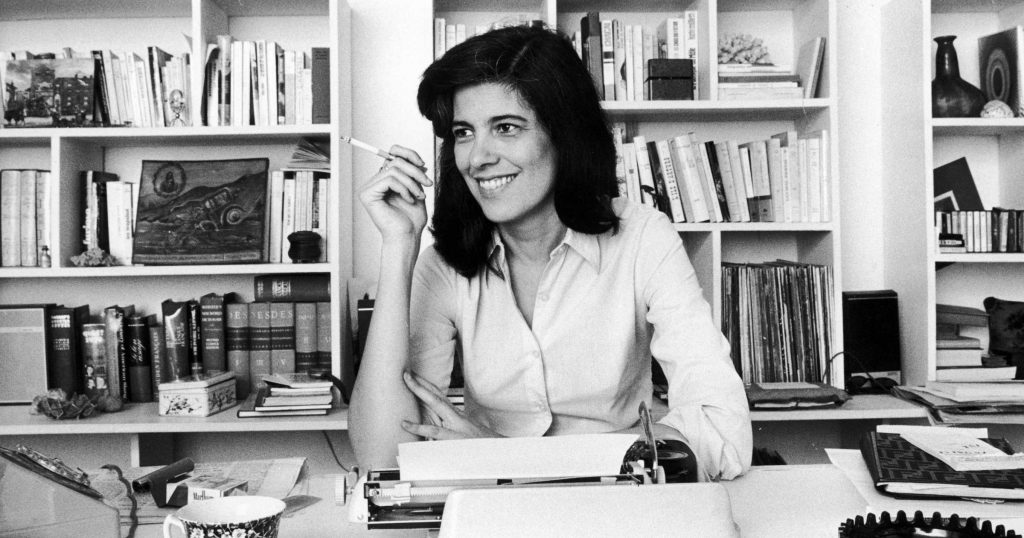 “Style is the principle of decision in a works of art, the signature of the artist’s will.”

-Susan Sontag, writer and cultural critic for The New Yorker 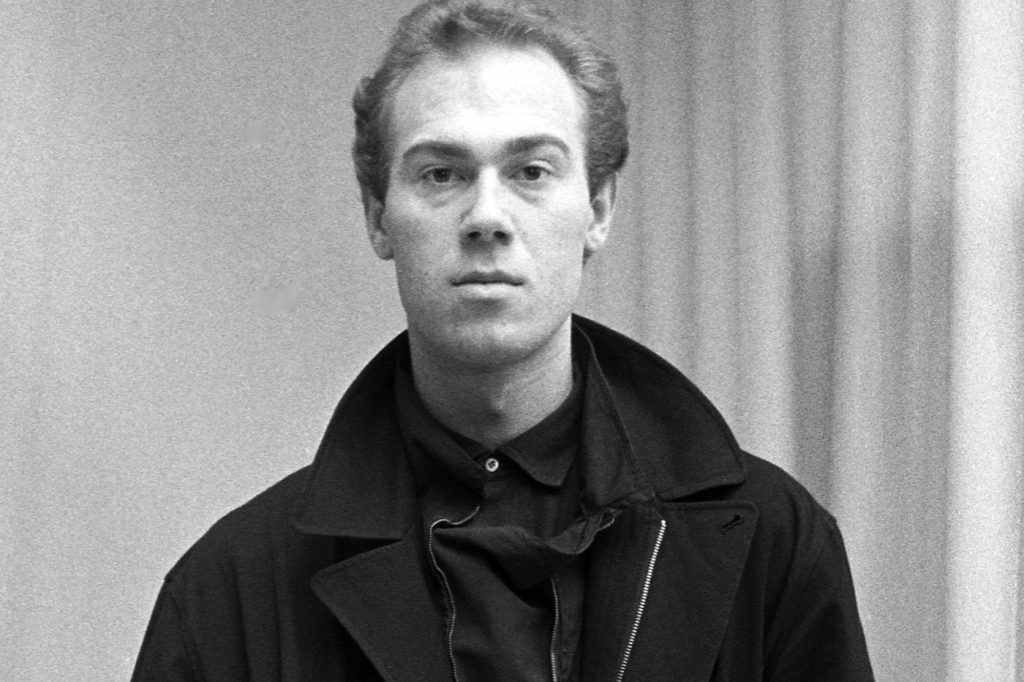 “What is clothing? The final layer.”