Misery loves company, and Fran Lebowitz has managed to make it the perfect arm candy to her status as a cultural icon. Once expelled from school for her “nonspecific surliness”, Lebowitz has found unique stock and trade in saying exactly what’s on her mind. She’s intelligent and intimidating, and knows it. “I bow to no one in my ability to be enraged,” she declared in a recent interview with The Stranger. One thing she knows she is not, however, is beautiful.

It might be surprising then, to find that she announced in an interview with Elle, “I, myself, am deeply superficial.” Yet the deliberate choices she’s made to her iconic uniform of men’s tailoring, Levi’s jeans, cowboy boots, and authentic tortoiseshell glasses, has turned Lebowitz into a case study for understanding the connection between identity and image.

Her recent visit to Australia (and irritation at having to travel so far) launched her to the top of my list of the most stylish badasses of this century. To say that she’s an inspiration for the modern hipster, would be plain insulting for this writer-turned-public speaker and natural born cynic. But her signature style perfectly captures the gritty bluntness, anarchy, and plain irritability of 1970’s New York; an authenticity hard to find in this age of fraudulent Instagram posts and aspirational hashtags. 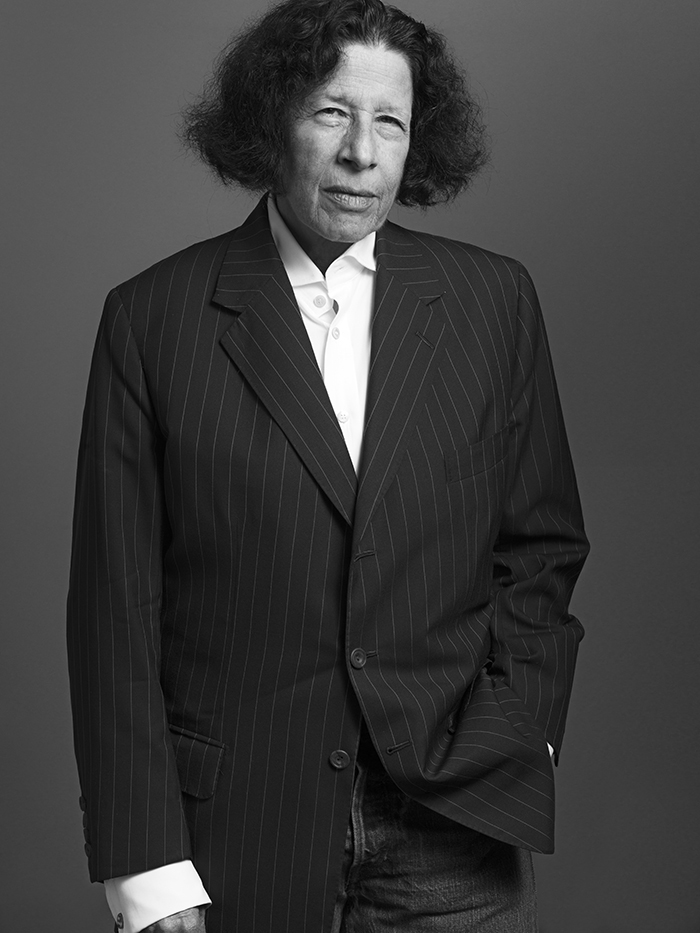 Unusually for someone so wholly invested in menswear, there is a notable absence of neckties in her signature style. The missing necktie removes a particularly phallic element to sartorial menswear, reconciling her masculine vigour with her feminine identity in this simple but powerful statement. (Given how much she abhors seeing grown men wearing shorts in public, we can definitely leave behind the frivolity of a bow tie.)

The rest of her style also betrays a softer side, the same way her indignant and irascible voice spills slightly of self-awareness and ingenuous warmth. Its distinctly working class inflection separates her from the droves of self-important intellectuals, with a staunch loyalty to the durability and longevity of workwear – namely Levi’s 501 Original jeans and bespoke cowboy boots. But underlying this undying devotion to her jeans and boots is an old-school belief in the sustainability and utility of high investment, high return clothing that ignores and shuns fleeting, and often ridiculous, fashion trends. (Here’s looking at you, Yeezy.) 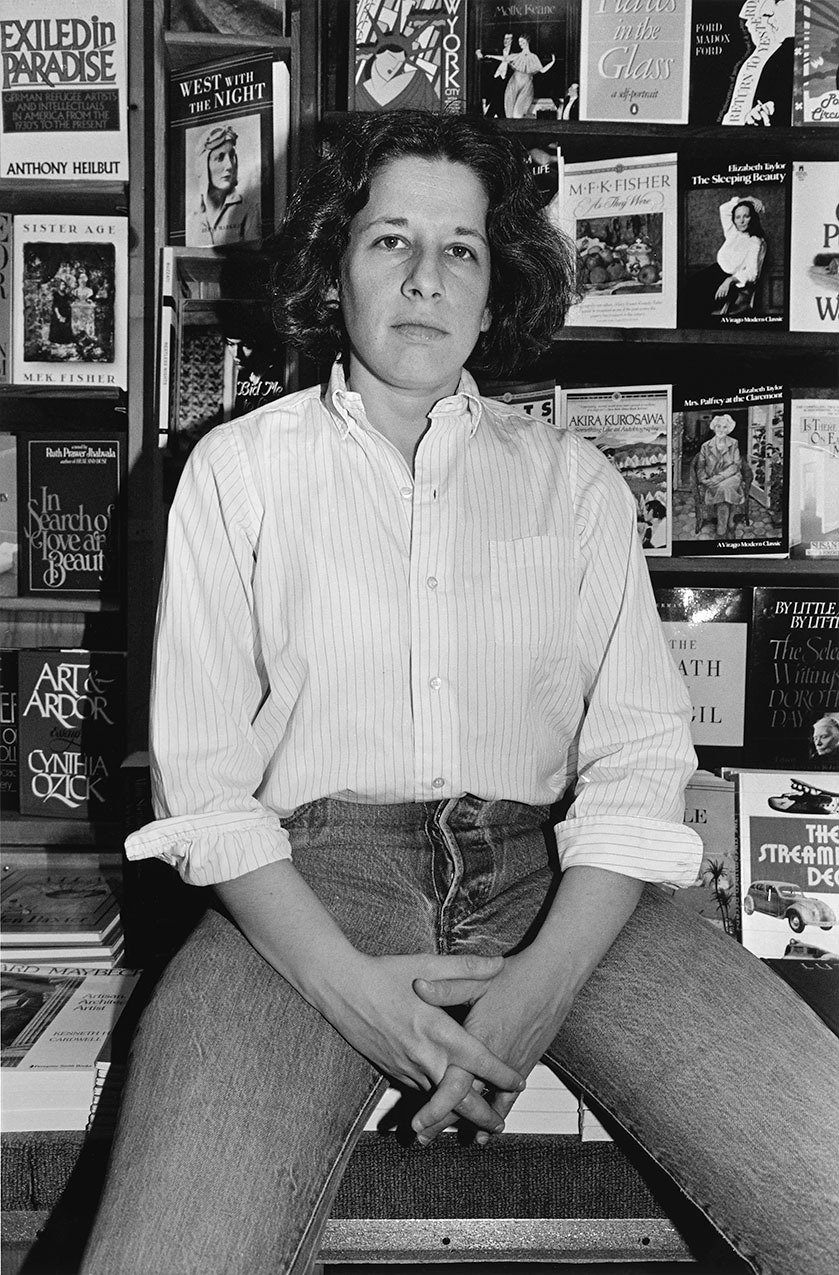 Fran Lebowitz by Lee Friedlander | Photo via The Cut

In this manic era of neo-Nazism, privacy breaches, and the renewed threat of nuclear war, you’d think the least of Lebowitz’s concerns would be fashion – or rather, the lack thereof. But with the same tremendous confidence of her regular criticisms of every US President, Lebowitz is wholly unapologetic in the way she practices what she preaches. She subverts our expectations of menswear and tailoring by religiously following the core principle of fit, then promptly ignores all other rules of traditional suiting.

In particular, her blend of workwear and tailoring captures a deliberately rebellious character, in the rugged patina of her cowboy boots to the overly long sleeves of her men’s shirts. She’s built herself into a uniquely irate, wilfully disobedient, and authentic icon, schooling the rest of us on how to avoid the artifice of the modern age.

She’s an icon who’s far from beautiful – and owns it.

After all, why suffer through all the idiocy and horrors of life, if you can’t look like a badass at the same time? 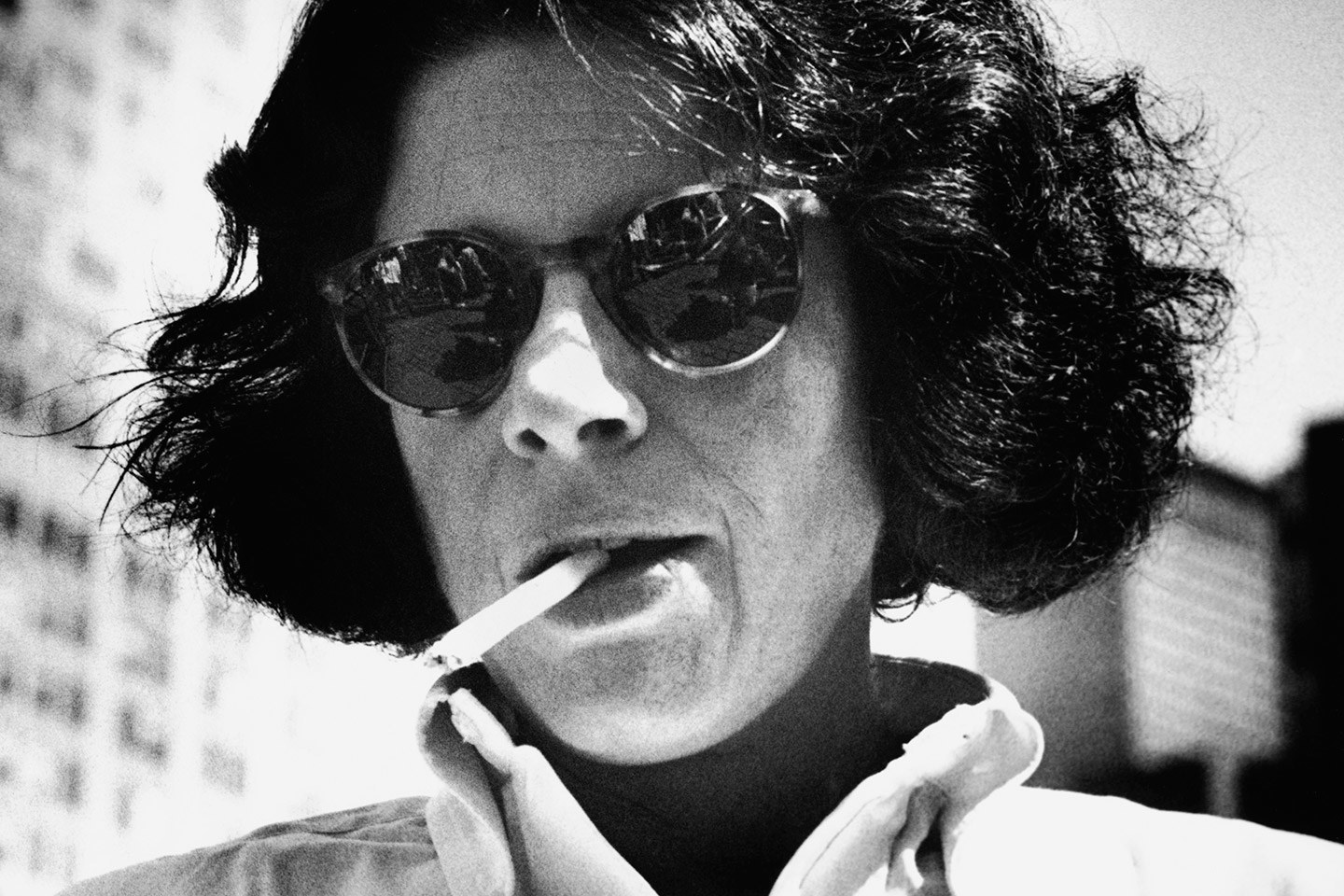