Now let’s be honest with each other: it’s race season this coming week and most guys will attempt to marry peacocking with cans of spilled, dented, and half drunk VBs. There’s gonna be a lot of people there; some well-presented and some others not so well-presented (some of the more tipsy ones mightn’t seem present at all). So if you plan on going to the races and perhaps wouldn’t mind scoring on the day it’s essential that you dress the part. 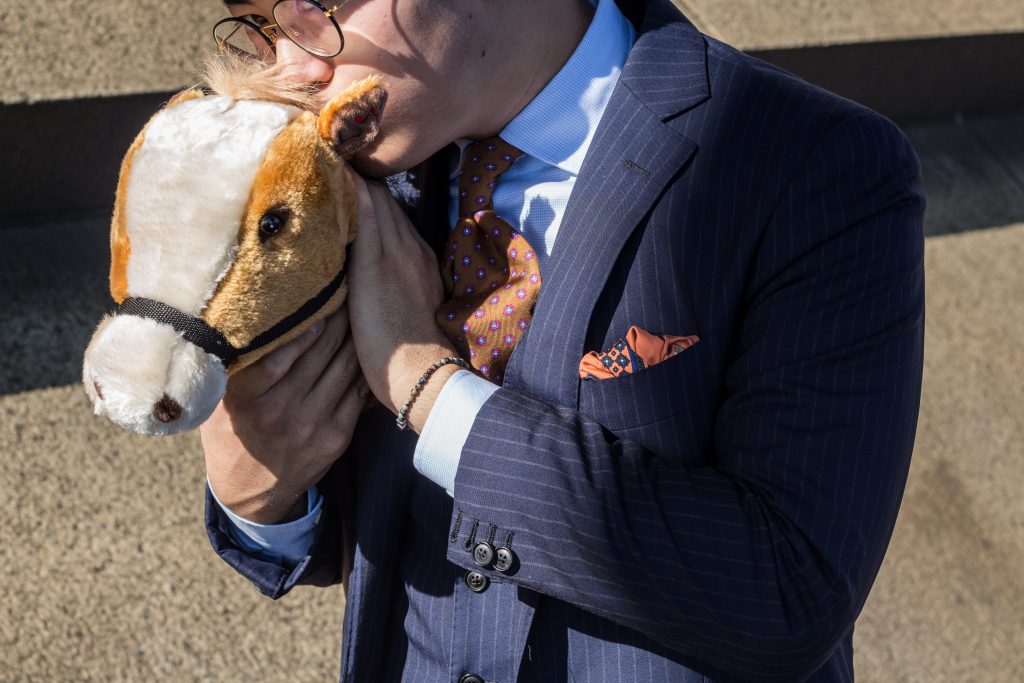 But you don’t need the loudest windowpane check suit to be well dressed; choosing the right accessories can easily help up the ante. And the products that Viola Milano offer can definitely provide some healthy competition with fellow punters.

Firstly, the colours in their accessories feature unconventional palettes. From stripes of gold, marine blue and chocolate brown, to tessellating florals in burgundy and black against a mustard yellow background, these strange selections of colours may seem chaotic but the high contrast tones retain a sense of unity. And as part of the larger picture, they harmonise perfectly with other elements of an outfit because of their focussed colour grading. 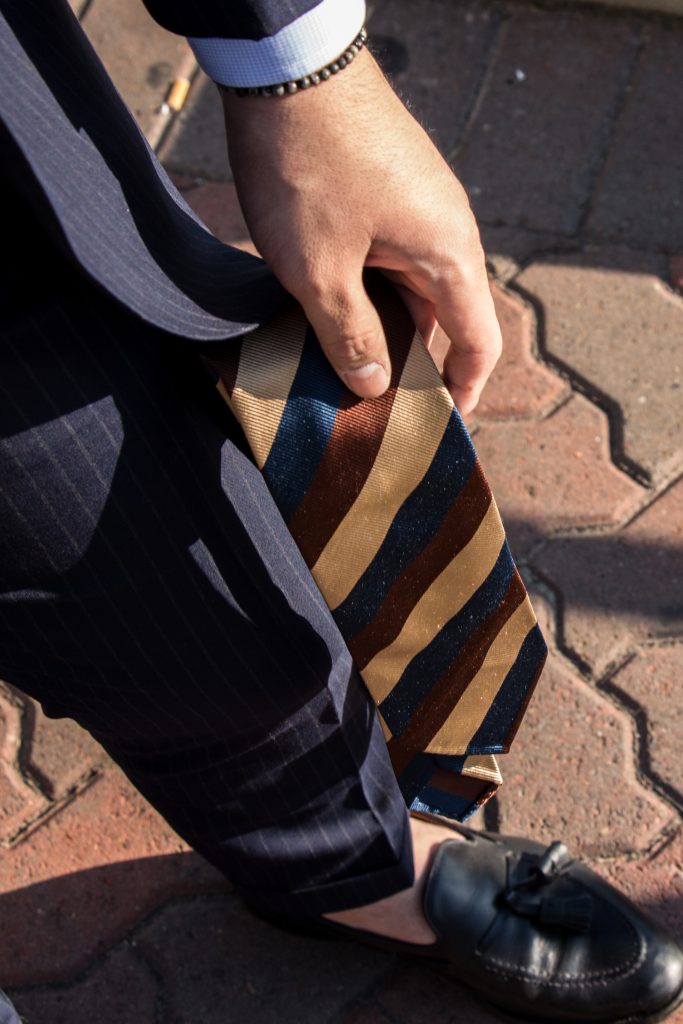 For example here, the “LA Ice Cola” brown of the tie as well as the accents of magenta and pastels – soft delicate shades of colours are a go for spring – contrast with the navy of the suit without disturbing the intensity of the outfit’s colour.

Viola Milano products also have extremely versatile designs. This caramel orange pocket square features a jacquard pattern in contrasting blues as well as a wonderfully vibrant paisley pattern with a scalloped border. The intricate printing used allows exceptional detail to emerge from the lines and contours adding depth and dimension to the shapes. 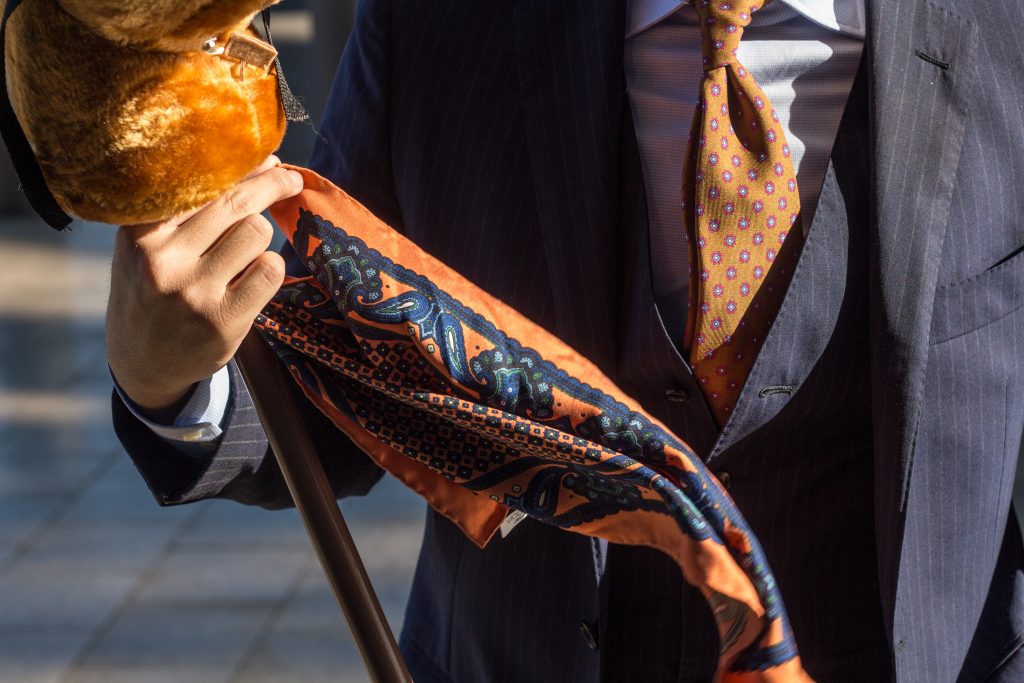 Additionally as a product of clever design, the patterns are of differing scales. With this, puffing the square from the centre or flaring the hand-rolled edges out of the breast pocket can display a variety of patterns, adding value for those who need to stop buying so many pocket squares (Guilty as charged…to my credit card).

Viola Milano’s neckties are designed to a similar end. Their offerings feature intricacies in the printing that allow for the tiniest of details to emerge – such as the square at the centre of the floral neats – which are sure to make punters “double-take” with its “same yet different” approach. 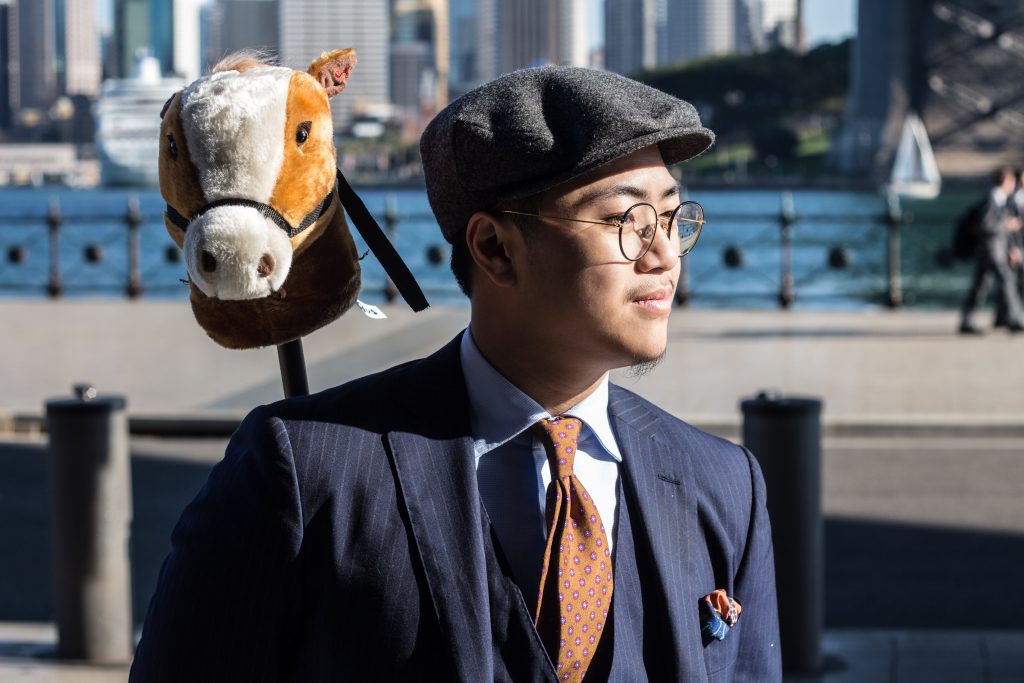 But the best part of these products is the quality of their construction. This necktie in particular features a ultra-light printed silk in a seven-fold construction, where the envelope (the silk shell) is folded inside the tie several times to provide weight to the tie and allow it to drape impeccably. For light-weight silks, these extra folds help the tie curve away from the body (instead of lying lifelessly flat) while also expanding the appearance of the chest for a more masculine appearance. (Parabolas have never been sexier.) 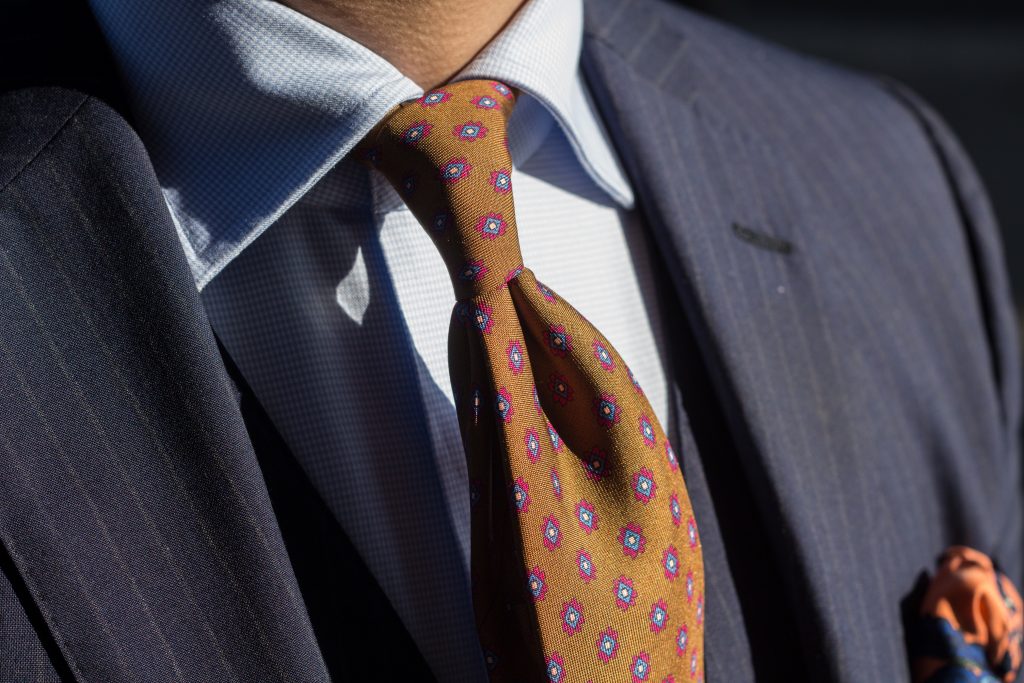 Like their pocket squares, their ties also feature hand-rolled edges. This process involves the tailor spacing each stitch to encourage the tie to curve softly. The effect is noticeable with the hand rolling adding a slight rippling effect to the edges of the tie blade.

Viola Milano also understand the significance of the interlining, which is paramount to the thickness of the knot. The relationship between the envelope and the interlining has to be in the “Goldilocks zone” where the overall body of the necktie is not too thick (which will lead to a knot the size of a tomato) and not too thin (which will tie like a pantyhose… I’ve tied those before). And the interlinings that have been used will guarantee that dimples and knots which come out perfectly, without ever looking contrived. 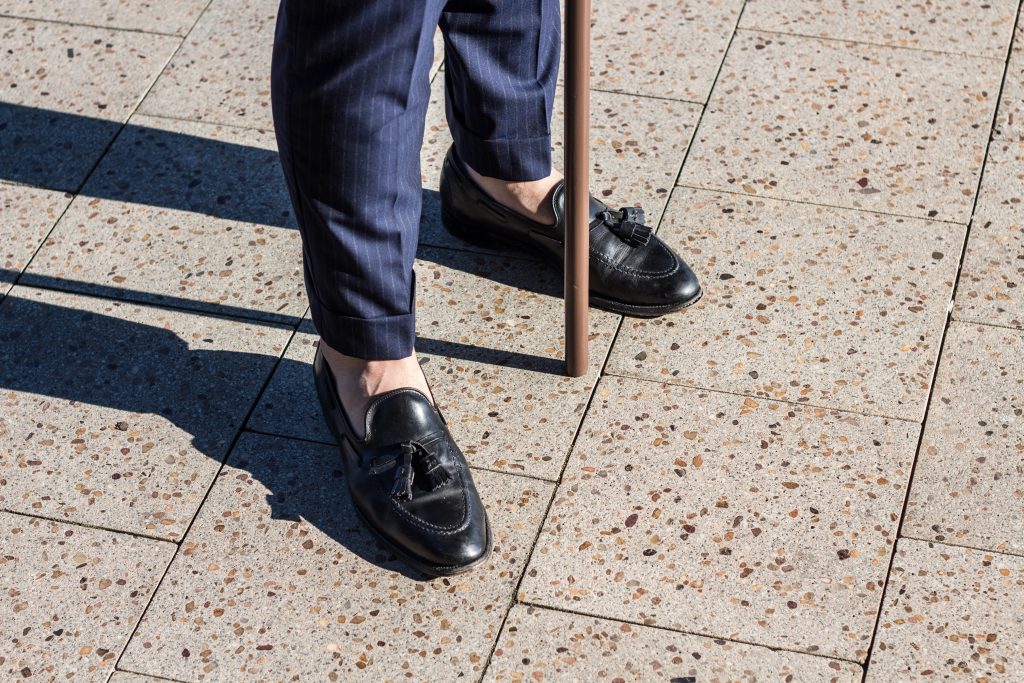 Because at the end of the day the races are all about having fun and not giving a shit. And whilst everyone will try to dress all out on the day, there has never been a time where keeping it nice and simple hasn’t worked out. If it’s going to be hot, opt for light-weight worsted wools or linens. Pastels and patterns are also solid spring choices; they’ll be especially cool to mix and match on the race days. And no, brown shoes aren’t a must, nor is a nice looking full brimmed Panama. All you really need to do is have fun. (And probably set a limit of how much you’re going to spend on having “fun”).

So the only piece of advice that I can really give you is, “Do you Boo Boo”. Because horsin’ around in whatever outfit some guy over the internet told you to wear is perhaps a little bizarre *coughs* 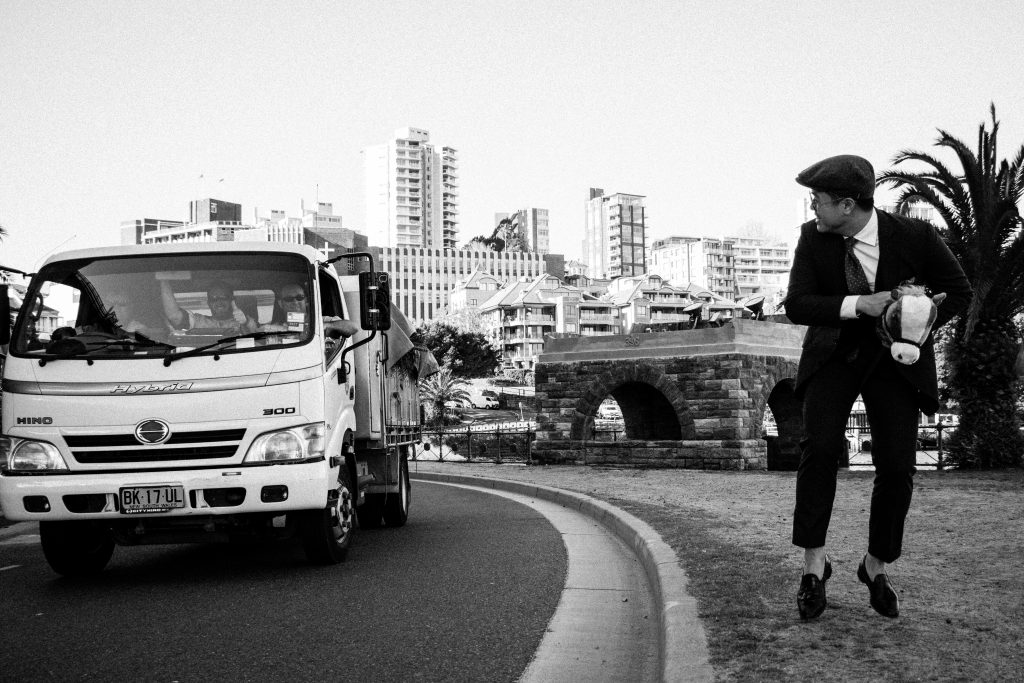